THE FIGHT
for Bernie Sanders and Democratic Socialism in 2020

Democratic socialists use electoral politics, political office, and grassroots legislative campaigns to advance our agenda. In this work, we fight for demands that raise the living standards of working-class people, end state oppression and right-wing terrorism, solve the climate crisis, curb the power of the billionaire class, and put power in the hands of the people. All of this work is oriented towards laying the foundation for a new world beyond the capitalist profit motive.

Specifically, our national-level demands include: 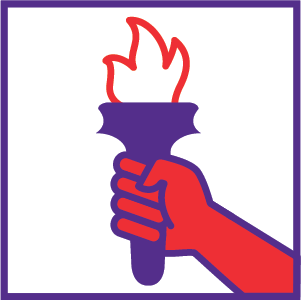 Emancipatory demands are designed to end the cruel and unjust treatment of people by the government and to stop right-wing, racist, and sexist violence. As democratic socialists we believe that everyone has the right to live a fulfilling life free of domination. To guarantee that right, we need a comprehensive strategy to free people from oppression at the hands of abusive cops and prison guards, domineering immigration officers, right-wing terrorists, and bigots.

Emancipatory demands include ending mass incarceration, abolishing prisons, stopping government surveillance, and ending cash bail. They also entail extending full rights to all immigrants, overcoming the racial wealth gap, and passing HR 40 to develop a plan for reparations. And they include defending and expanding rights to abortion, equal pay, and the rights of LGBTQ and disabled people to live free and fulfilling lives without discrimination. 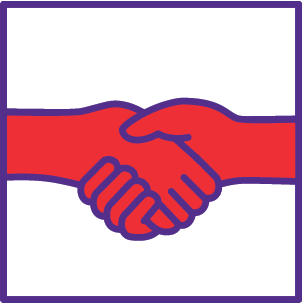 We need to build programs that take essential goods like healthcare, housing, and education out of the market and make them a right for everyone. Means-tested social welfare programs are too complicated to work, and are not politically sustainable. That’s why we support universal programs that cover everyone, without exception. These programs include Medicare for All, the Thurgood Marshall Plan for Public Education to end school segregation and dramatically improve public schooling, College for All, and a massive new national housing program. We also support a jobs guarantee and the expansion of Social Security. 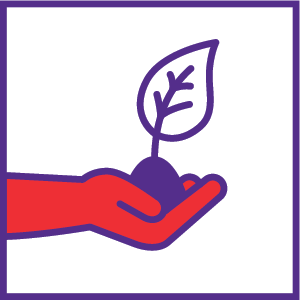 The Green New Deal is a bold plan to simultaneously save the planet and raise the living standards of working-class people, at the expense of the billionaire class. It includes enacting universal programs and fighting against the sources of environmental racism. But most importantly for the planet, it calls for the investment of trillions of dollars to build a sustainable and advanced economy.

As part of the Green New Deal, we want to win 100% renewable energy provided by public power, a drastic expansion of public transportation, a global strategy for combating climate change, and a fair transition for fossil fuel workers. 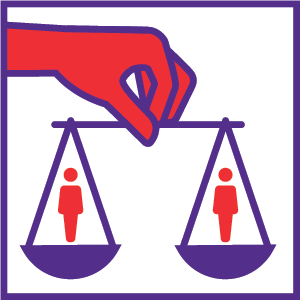 Democratic socialists want to take from the rich and give to everyone else, period. We are living in the Second Gilded Age, an era of unprecedented inequality in which the billionaire class and a small number of highly-paid professionals and managers claim all the rewards of economic growth. Redistributive reforms are necessary to make those at the top pay their fair share so that we can enact and pay for universal programs and a Green New Deal.

We want to win a dramatically more progressive income tax, a wealth tax that confiscates the wealth of billionaires, and new corporate and financial taxes that put the burden of paying for new programs on the individuals and companies that can afford to pay. 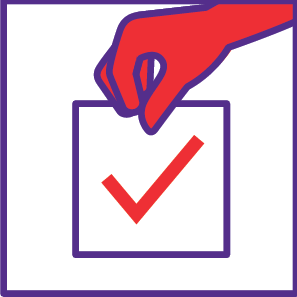 Our democracy is in crisis. The billionaire class has imposed a golden rule over us: they hold the gold, so they get to rule. As democratic socialists, we know that a just and sustainable society can only be built if millions of people have the right and the power to participate in building it. We want to put our democracy on firmer foundations by enacting deep democratic reforms.

We want to reform elections to ensure public financing of campaigns and to make voting easier. We want to protect and support a corporate-free media system. We want to give statehood to Washington, D.C. And we know that we need to make more drastic changes to the US Constitution, including hemming the power of the “imperial presidency”, unelected judges, and the absurdly anti-majoritarian Senate and Electoral College. 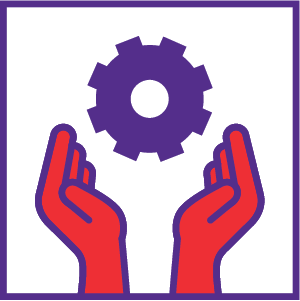 The workplace is where working-class people have the most potential power. The capitalist system in the United States depends on the hundreds of millions of people who show up to work every day and produce profits for the billionaire class. To make deep social changes in our society, we need to make big changes to the balance of power in the economy.

That means empowering workers on their job by guaranteeing that everyone should have a union and be covered by a collective bargaining agreement. And it means ensuring that all workers have rights to paid sick time, vacations, parental leave, and just cause termination. 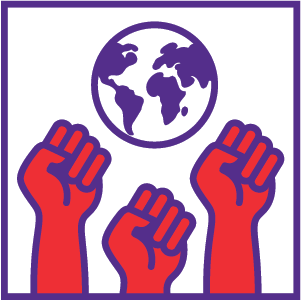 Our vision of a better society does not stop at the U.S. border. We want to be part of an international movement to build an ecologically sustainable, democratic socialist world without war.

We fight to win a world with no more wars. That means stopping US military intervention. We want to win a Global Green New Deal. And we want to protect the rights of colonized people across the world, like those in Puerto Rico, Palestine, and tribal nations in the United States, to determine their own futures. 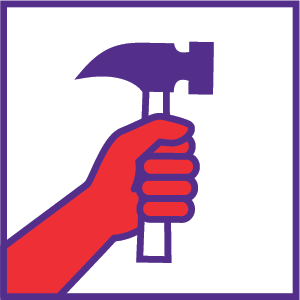 These reforms are just the beginning of the kind of social transformation we as democratic socialists believe is necessary. Ultimately, we know that the capitalist class will not permit us to build a better society, and will use all of their economic power to try to stymie and roll back the gains we make.

That’s why we’re also committed to deep structural reforms aimed at actually eliminating the power of that class. The goal of these reforms, in broad strokes, is to socialize the large enterprises in our economy so that they are controlled by public authorities — whether at the national, state, or municipal level — and to turn over most remaining enterprises to worker cooperatives. Eliminating the ownership rights of the billionaire class and wealthy shareholders would remove the last vestiges of their power in society. Expanding public ownership and the cooperative sector would in turn democratize our economy.

Parts of our platform above move us closer to that goal, including demands like Medicare for All, public housing, and public utility companies which socialize significant sectors of the economy. But we know that we need to go further, and as fast as possible. Bringing the financial sector under public control would be an important first step, as would socializing other major companies like telecommunications firms and tech giants.

Socialists have a lot of work to do in developing a more concrete platform of structural reforms to advance our vision of a democratic economy dominated by public enterprises and worker cooperatives. As democratic socialists, we are fully committed to building out that ambitious vision.