THE FIGHT
for Bernie Sanders and Democratic Socialism in 2020

For decades, liberal activists have had a fairly straightforward strategy. On Election Day: vote for the least bad candidate, usually a corporate-funded Democrat. After Election Day: use lobbying campaigns run by single-issue nonprofits, sometimes involving some grassroots energy, to appeal for incremental changes.

We’ve seen the failure of that strategy again and again. The working class has won very little while Republicans, and sometimes Democrats, have forced through big changes to shred what remains of the social safety net, wage wars, trash the climate, and slash taxes for the rich and powerful.

A new strategy started to emerge in 2015, after a wave of social movement energy around Occupy Wall Street, Black Lives Matter, and labor upsurges, culminating in Bernie Sanders’s first presidential campaign. At the center of that strategy is the mobilization of the working class into ever-bigger struggles, through unions and electoral campaigns. At the core of this strategy is the idea of class struggle — organizing and mobilizing large numbers of workers against an identifiable enemy and for greater democracy and material equality.

DSA has proudly carried out that strategy ever since, and we’ve done so in several domains:

At the ballot box

We run bold, class-struggle campaigns for electoral office modeled on the campaigns of Bernie Sanders and Alexandria Ocasio-Cortez. These campaigns name the enemy (the billionaire class), propose clear, popular demands that draw out the fact that the interests of capitalists oppose those of everyone else, and rebuild bonds of solidarity across the working class. And these campaigns support and empower mobilizations and movements outside of elections.

We know that the real power of the working class lies in the workplace. It is in those warehouses, hospitals, schools, and offices that workers can stop production, halt the flow of profits to the capitalist class, and force them to make concessions. We build public support for strikes, join picket lines, and organize our workplaces. Our members are active in their unions and organize with other rank-and-file workers to transform their unions into militant, left-wing, and internally-democratic organizations. We know that only a bold, empowering labor movement can organize the millions of unorganized workers in the United States to win.

We also mobilize alongside our neighbors, family, and friends in the streets. Black Lives Matter, Occupy Wall Street, and mobilizations across the world have shown the power that millions of people have if they come out and fight for what they believe. These massive mobilizations build people’s consciousness of the horrors of police brutality and the injustice of income and wealth inequality. As people’s consciousness grows, and as their mobilizations gum up the system, new demands become possible to fight for and politicians and elites have to find ways to make concessions.

We build power in our communities by organizing around the most pressing issues in the places where we live. Where rents are rising and our housing is neglected, democratic socialists work with our neighbors to build tenant unions that make demands on landlords and real estate companies. We work with our allies to win rent control, develop campaigns for paid sick leave, and pressure local governments to stop closing libraries and schools. We do mutual aid work to help each other get through hard times. We meet working people where they are, and we use these fights to connect local struggles to the wider conflict between the wealthy and working class.

In the battle of ideas

We fight in the ongoing battle of ideas in our society by debating, creating independent media, and constantly studying and developing our ideas. We do not believe that ideological fights are distractions. To build a massive movement of the working-class, we need to talk about politics with our friends, family, neighbors, and coworkers. We need to equip ourselves with the best arguments to persuade people that a better world is not only necessary, but possible to win. Some people have accepted liberal or right-wing worldviews, and we need to convince as many of them as we can that socialist demands will actually make their lives better instead. We have to prepare ourselves to win those arguments. Many more people are simply resigned to the way things are, and we need to inspire them to believe that the world can be changed if we organize. 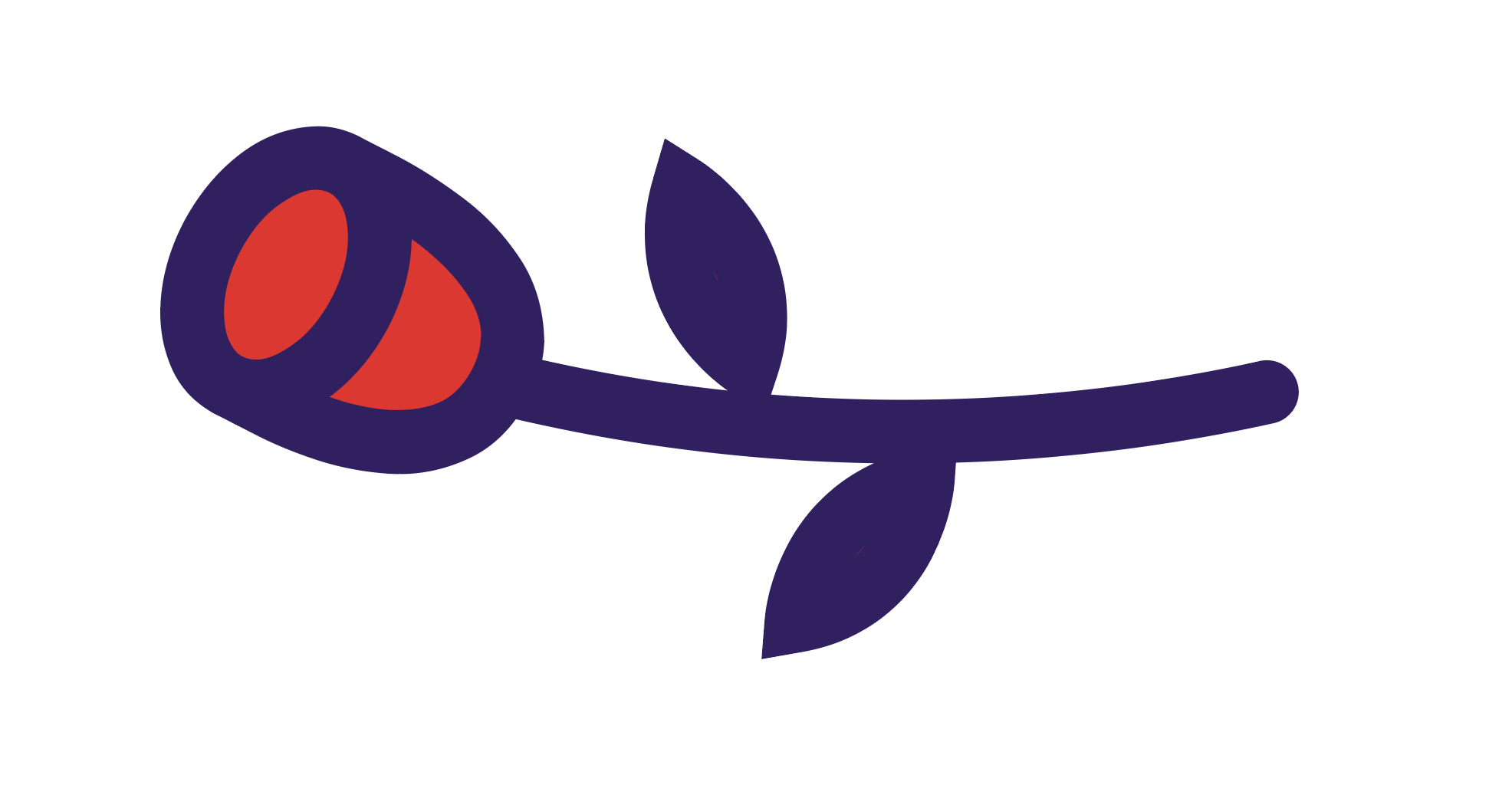 We do all of this work because we think a transformational strategy must go beyond elections because the power of the ruling class extends far beyond the halls of Congress. We need to build our own counter-power in the political arena, but also in the economy, society, and culture to wage a many-sided battle for a better world.